Andrew WK Not Appointed Cultural Ambassador to Bahrain After All 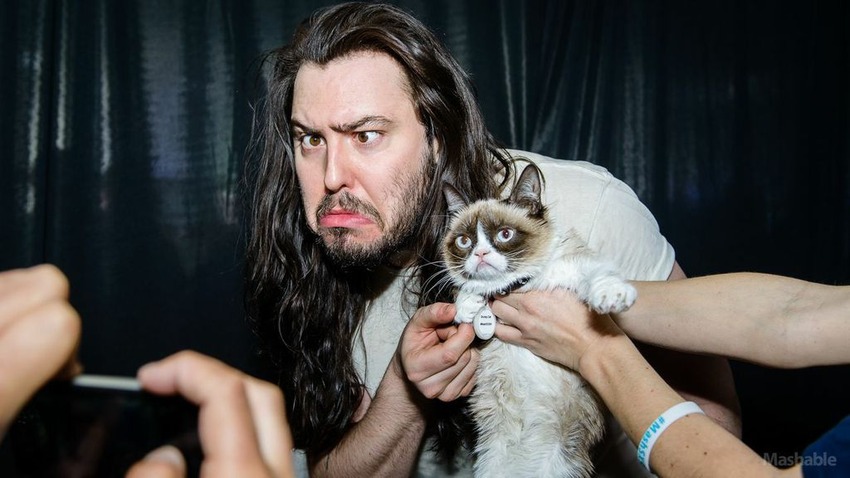 Yesterday, the music world was buzzing with the news that erstwhile party animal Andrew WK had been appointed Cultural Ambassador to the conservative Middle Eastern nation of Bahrain.

Citing his extensive work as a motivational speaker, Andrew WK was thrilled to accept the honor, and (likely) foaming at the mouth at the chance to party in a new corner of the world.

“This is a tremendous invitation. I’m very thankful to the Department of State for giving me the opportunity to visit a place I’ve never been before," said WK.  "And I feel very privileged and humbled by the chance to represent the United States of America and show the good people of Bahrain the power of positive partying. I can hardly wait for this adventure!”

Alas, it wasn't meant to be. Just a day after the news went public, it was very publicly rescinded.

“I think the conclusion was when they looked at the body of his work that we didn’t need to be part of this invitation,” State Department Spokeswoman Victoria Nuland said. “There may have been some preliminary conversations with him. But he is not going to be going to Bahrain on the U.S. government’s dime.”

Never one to let bad news spoil his day, the singer sent out a tweet to address the issue:

“They can cancel our party in the Middle East, but they can never cancel the party in our hearts. #StayPositiveStayParty.”