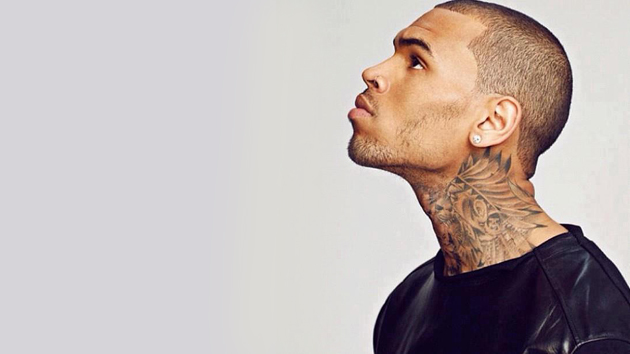 Controversial R&B star Chris Brown is about to start a second career as a fashion model. The singer has just signed a contract with Wilhelmina International, the famed modeling home of various supermodels and stars like Natasha Bedingfield and Rebecca Romijn.

"Art and style has always played a significant role in my life," Brown told Women's Wear Daily. "I'm so happy to join the Wilhelmina team, which hascountless successes in the industry, to explore this new avenue."

Brown is no stranger to the fashion world. The singer has his own clothing line, dubbed Black Pyramid, and also recently collaborated with Pink Dolphin on a limited-edition line of casual clothes and accessories.

Why Chris Brown is doing interviews with Women's Wear Daily is anybody's guess.

What do you guys think? Is Chris Brown any closer to redeeming himself? Let us know in the comments section below.