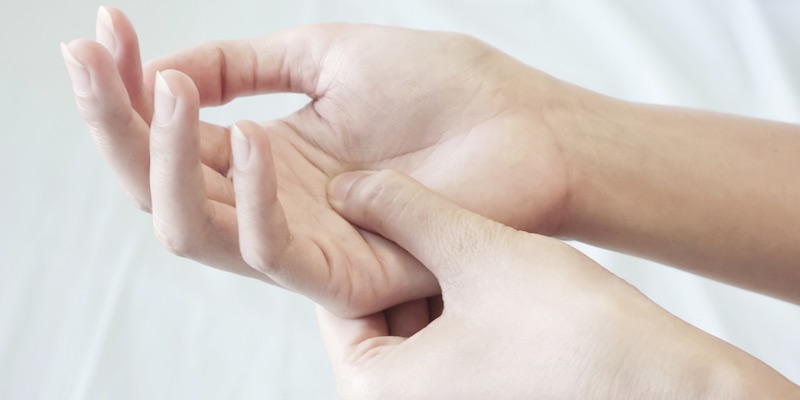 My outlook has changed pretty significantly since I last wrote. Even the title of this feels wrong. It’s not “withdrawal” that is causing these symptoms. It’s damage to the GABA receptors. I know that mine are healing. And as they do, the symptoms become less severe. This is why tapering slowly is so important. If you do it too quickly, you are exposing yourself to the great damage that has been done to the GABA receptors all at once. By tapering slowly, there is less exposure to that damage, because you are allowing yourself time to heal throughout the process. So really what I should be titling these posts as, should be “Day [number] of Recovery.”

Whatever… Semantics. I do think it’s important and helpful to be accurate, but I guess I can let this slide.

I have been feeling pretty good recently. I still have symptoms every day, but they are nowhere near as severe or bothersome as they used to be. And there is an overall feeling of wellness that is growing, that I have never really experienced before.

There is a clarity that I only talked about in the past. Now I am much more convinced it exists. My thought process is changing. My ability to handle situations that gave me stress or anxiety in the past has improved greatly. I have even started playing live music again. It’s a whole new experience without benzos and alcohol that I am adapting to quickly. I feel as if I can be a much better musician and communicator day by day.

The “Benzo lampshade“ that has been living under and that I have referred to so often is definitely lifting. It feels good to step out from under that numbness of emotions, although sometimes alarming.

Having said all that, the reason I started this post is because I woke up after midnight with symptoms. My hands and legs were tingling as if they were falling asleep. Moving around would not shake it off. There’s a sensation of a panic attack that isn’t frightening me so much as it used to, but it concerns me because it is somewhat unfamiliar. It’s never fun to feel abnormal and unfamiliar sensations to your body. It makes me wonder if something else is wrong. But I have been through this nonsense so many times in different ways, that I know I can push through it. I’m sure that I will feel great when it wears off and I wake up feeling refreshed.

The only feeling that this is reminiscent to is the beginning of the brain seizure I had when I was 19, just prior to starting benzos. I don’t like feeling that again. But it’s the only thing I have to relate my current symptoms to. I guess that means it is a fear I have to face. And once I have faced it, I think it will never return. It’s 12:45 am. I’m not sure how long these symptoms will last tonight. But I will sit up with the light on for another 20 minutes and breath slowly until I’m comfortable that it has passed. Times like these make a person really appreciate Netflix.