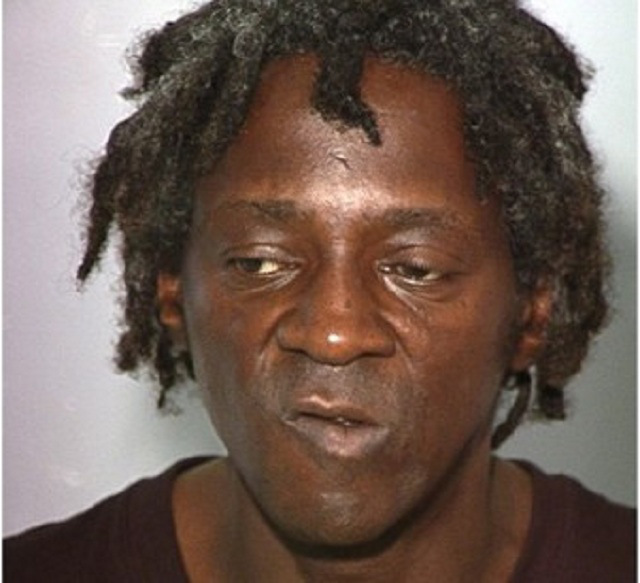 Former Public Enemy hype-man Flavor Flav was arrested in Las Vegas earlier today on felony charges stemming from what's being called a "domestic disturbance." The 53-year old sometime rapper and reality television star has been charged with assault with a deadly weapon and domestic battery.

Las Vegas newspapers are reporting that Flav (real name WIlliam Drayton Jr.) was involved in a dispute with his fiancee and her 17 year old son. He's being held in lieu of $24,000 bail. Drayton was also arrested July 4th for disturbing the peace and possession of fireworks, which are illegal in the city. Drayton recently opened a soul food restaurant in the city named Flavor Flav's House of Flavor.

Below, check out Flavor Flav in happier times, performing 911 is a Joke with Public Enemy.