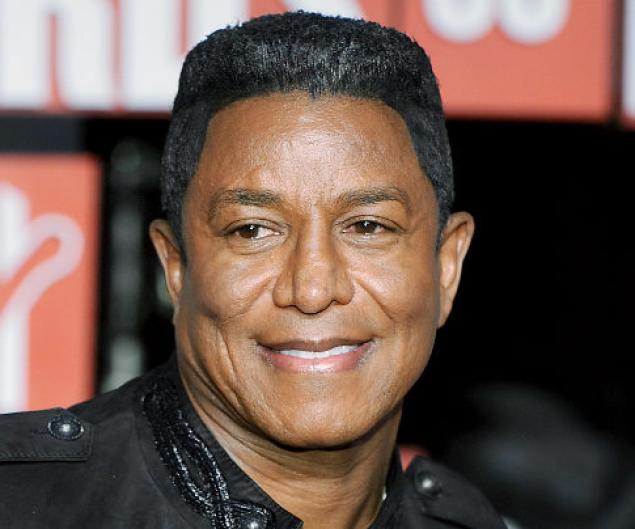 Jermaine Jackson, former member of the Jackson 5 and older brother of the late Michael Jackson, is making bemused headlines around the world this week. Jackson has petitioned a court in California for a change of name. The singer cites "artistic reasons" for the change, which will (if approved) see him legally referred to as Jermaine Jacksun.

"It is something he has chosen to do, and it's fair to say that you cannot blame this one on the boogie, you've got to blame it on the sunshine," said Jackson's longtime friend Steve Dennis.

Sharp-eyed readers will no doubt notice that the spelling change has no effect on the pronunciation of the name, leaving some to speculate that this is nothing more than a calculated move to garner a few news stories while in the midst of promoting You Are Not Alone, Jackson's biography/memorial book about his famous brother.

A hearing on the matter is scheduled for February.