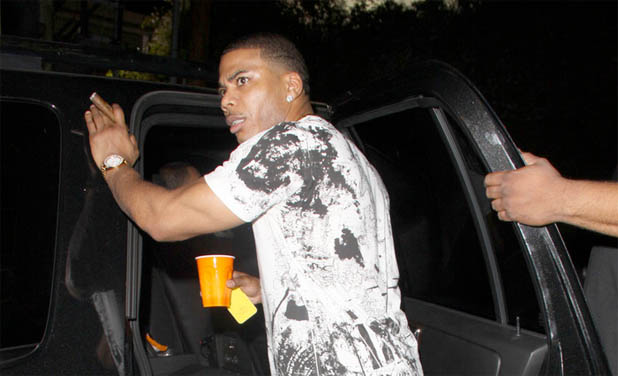 Following in the footsteps of several unlucky famous people to have been busted in the same small Texas town, Sierra Blanca police found marijuana, heroin, and a loaded pistol inside noted hip-hop artist Nelly's tour bus. A member of his entourage, Brian Keith Jones, was taken into custody after taking responsibility for the items.

Nelly protested his innocence on Twitter before releasing a more official statement this afternoon:

"It is my understanding a member of my staff made an unfortunate decision to bring unlawful materials on our tour bus that resulted in his arrest," the statement begins. "Neither I nor anyone else on the tour bus was aware of his decision to bring these on board."