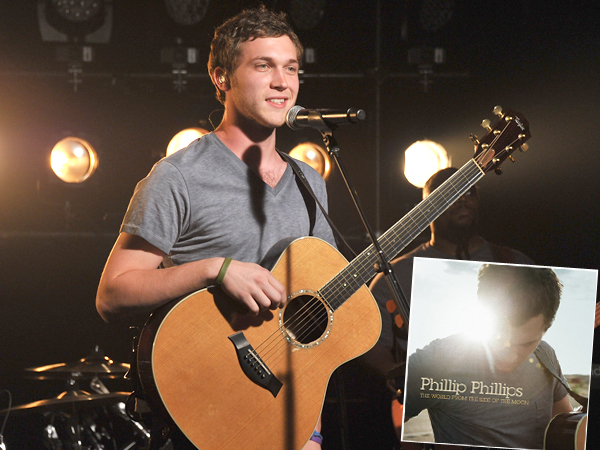 Last season's American Idol winner, the hilariously named Phillip Phillips, will finally be releasing his debut album later this year. The World From the Side of the Moon, as the opus is called, will hit shelves this November.

The album is slated to include Phillips' debut single, the much-loved Home, though Phillips himself disavowed the song shortly after American Idol's season 11 finale.

“I don’t write songs like that,” Phillips said. “It’s a very good song and I’m glad people enjoyed it, but I’m itching to do my own stuff.”