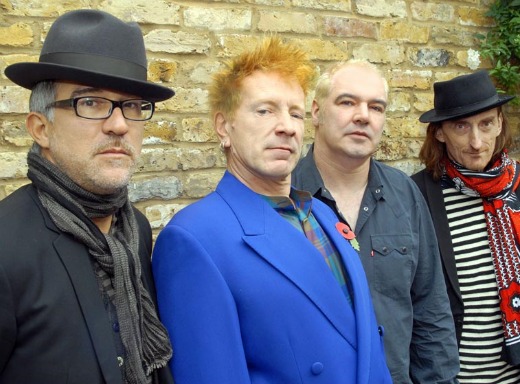 Hot on the heels of their remarkable comeback album This is PIL, John Lydon and company are setting out on a pretty expansive North American tour, their first in decades.

Lydon hopes that enough fans will buy tickets to the North American shows to finance a second post-reunion album. The excellent This is PIL is a remarkably independent affair.

“We’ve got no backing — no record company, no sponsors, nothing like that,” says Lydon.“The only way we can make money is the touring, and then we can make new albums."

Music Forte will be bringing you a full report from the Ybor City show next week. In the meantime, check out the itinerary and the first single from This is PIL, the infectious One Drop.