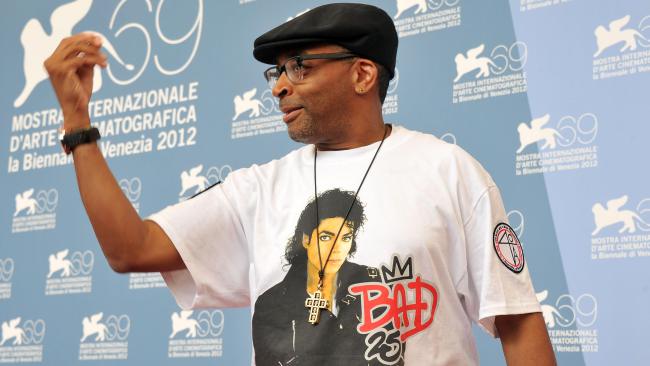 While it's no secret that filmmaker extraordinaire Spike Lee has been working on a documentary about the late Michael Jackson's seminal album Bad, the details of its release were under wraps until today.

BAD25, a celebration of Jackson's followup to the unbelievably gigantic hit record Thriller, will premiere on ABC this Thanksgiving.

Lee has been a long-time supporter of the infamous MJ, dismissing the child molestation charges that dogged the singer in the last years of his life as nothing more than the "price you pay" for being in the spotlight.

"Hopefully, that's what this documentary is about," the director told Rolling Stone. "It's gonna have people return to focusing on the music, his art, which I feel is his legacy, in addition to his children."

The documentary is set to include live and in-studio footage of Jackson alongside present-day interviews with everyone from Martin Scorsese to Sheryl Crow.

Check out the trailer below and be sure to let us know what you think in the comments section. Will you be tuning in this Thanksgiving?