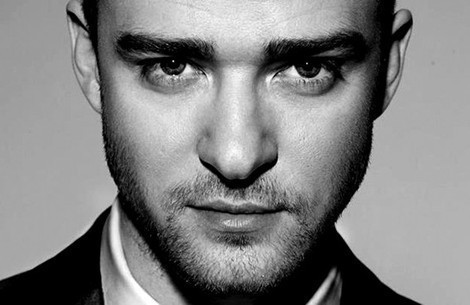 It's been a while, J.T.. With 4 years since performing in concert, and 6 years since his last album, you may have wondered if Justin was aiming towards early retirement or had planned to leave the rest of his career to film and TV.  Just what is the shelf-life for a pop/dance/r&b fusion artist?  When you consider the successful career  of Madonna, it may seem that there is none.  Regardless, after 6 years, this feels oddly like a one-man reunion rather than a fairly extensive hiatus.

Timberlake, 31, will be performing from his 3rd and newest album, "The 20/20 Experience" at the 55th Anual Grammy Awards Ceremony and Show on February 10, 2013.  Meanwhile, the album is slated with a release date of March 19.

Despite the gap in time, it is doubtful that Timberlake has missed a beat.  He has captivated fans around the world, not only with his music, but with a winning personality, and versatile talent on the big screen.  He has been a favorite host on Saturday Night Live, with his natural ability in comedy.  What can't he do?  With all his incredible talent and accomplishments, you'd think he would have fit the bill as successor to Kim Jong-il.

One thing is certain, it is a high-profile comeback for this iconic artist, and fans around the world are anxious.  Until then, you can listen to his early single release of Suit & Tie, which shows he is still a master at blending and bending genres from any decade in time.