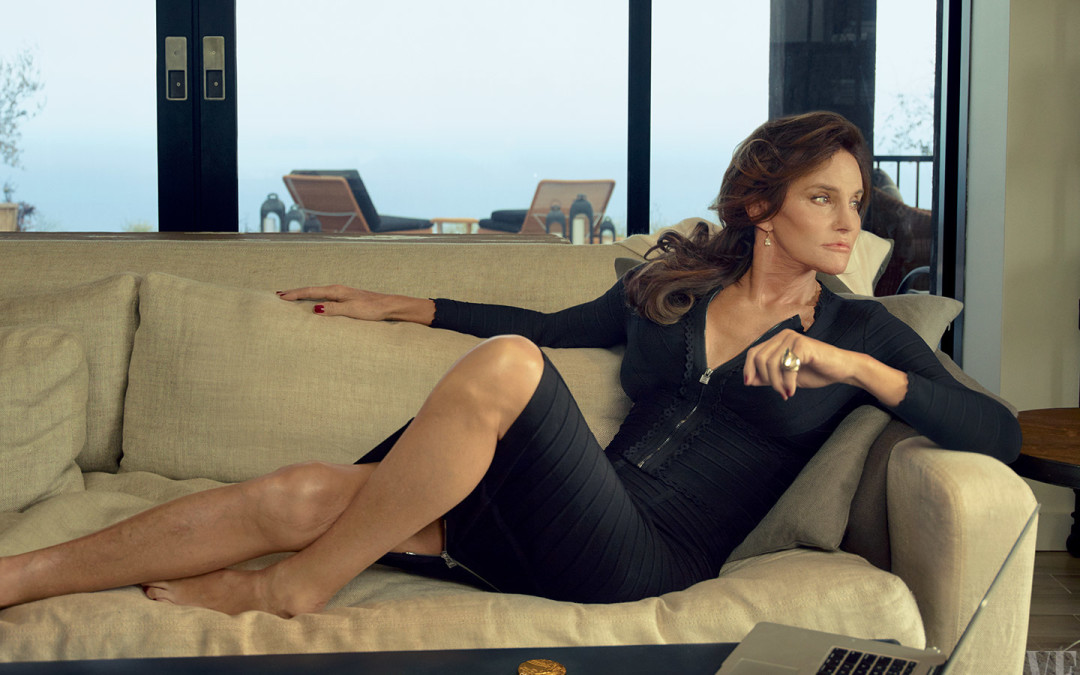 The other day, I came across a friend’s Facebook post, in which he was arguing with someone about the courage of Caitlyn Jenner.  What is courage?  Was coming out courageous?  There was strong opposition to the idea that it was a courageous act.  One person even said, “So what?  This is the 21st century.  Everyone in America has come out of the closet.”

First of all, I don’t think that is true.  I think there are a lot of people that are struggling in America.  You can’t put statistics to things you can’t count.  Second of all, I think Caitlyn Jenner was tremendously brave.  However, I understand why there is so much opposition.

Why Caitlyn Jenner Was Courageous

Letting go of a secret that you believe might destroy the lives of people you love is tremendously courageous. Crossing your fingers and hoping you’ll still be loved and taking that leap of faith takes a tremendous amount of courage.  Taking a risk on complete social isolation is not a risk people should have to take for such circumstances.  Now put yourself in the world’s spotlight.  Imagine all the respect Bruce had earned as an Olympic athlete from millions upon millions of people.  The way the world defined him magnified the pressure tremendously.  Coming out was not just courageous, but it helped shine a light for others that may right now be contemplating suicide because of their own similar fear that Caitlyn faced.

Social pressure is a big deal, because it seeks out our vulnerabilities.  Some might think that that they are unsusceptible to such pressures.  But there will likely be a time in their life that they realize they are not.

Why Is There So Much Opposition?

I’m sure there are many reasons.  But there are just two that I want to mention.  Let’s start with the Kardashians.  In my mind, that show is the epitome of our fascination with stupidity.  There is a lot of senseless drama, and it has made the family rich and famous.  That alone is enough to stir up resentment.   Throw some dumb family drama on TV and get rich in the process.  I believe a lot of people drew a strong parallel to Caitlyn’s decision and the show.  When in fact, this was not at all about show business.

But on to the bigger reason that I feel there is a lot of opposition: The Arthur Ashe Courage Award.  I can’t think of a better way to turn an act of courage into an ugly competition.  When we admire someone for courage, we give them a tremendous amount of respect.  We stand behind them, because they are our heroes.  Why would we NOT stand behind someone so courageous as Noah Galloway, who lost an arm and leg in the Iraq war, and competes with the very best in crossfit events.  He defended our freedoms and found himself in a position that might confine others to a future of helplessness.  But instead of giving in, he fought.  And he’s fought hard.  His physical and moral stamina is awe inspiring. He is also a courageous hero.

How Do You Define Courage?

What happened when Noah didn’t get the award seemed to force everyone to compare apples and oranges.  Courage comes in so many shapes and forms.  There is not one single act.  And who is to say that one is more courageous than another?  We can’t and shouldn’t try to compare courage.

Instead of just being respectful to all the candidates and acknowledging the bravery that each of them exemplify, many people became frustrated that their choice for the award could even be disputed.  In that frustration, it seems that discrediting other candidates might be the correct way to prove a point.